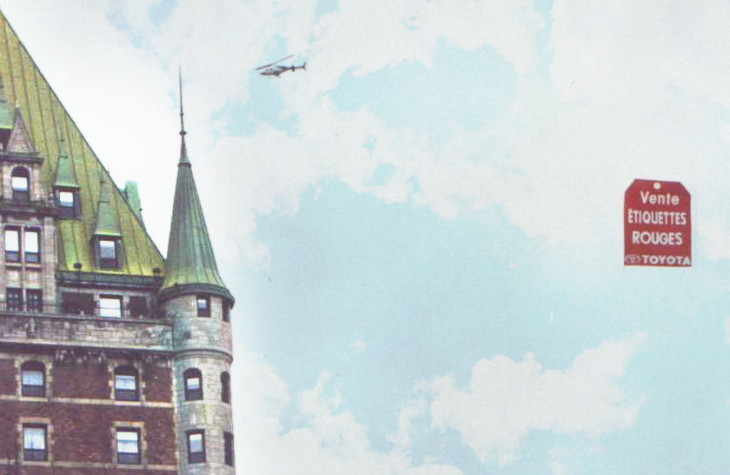 In a study conducted to measure the efficiency of Aerial Media in Quebec, it was shown that the Toyota Red Tag Sale was able to achieve these …

A little more than 7 drivers out of 10 saw our ad flying over the Jacques-Cartier Bridge. Of these, 3 out of 5 recalled the message.

Here are the results of drivers that were surveyed… 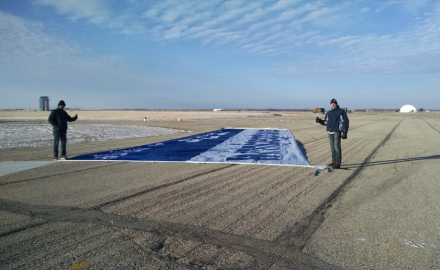 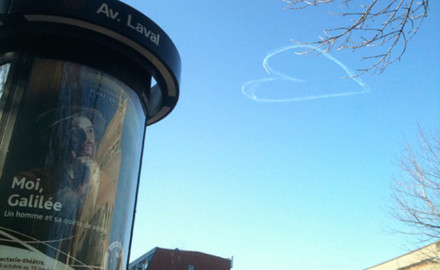 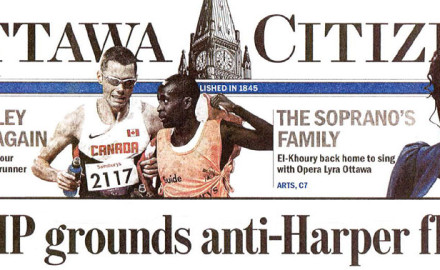